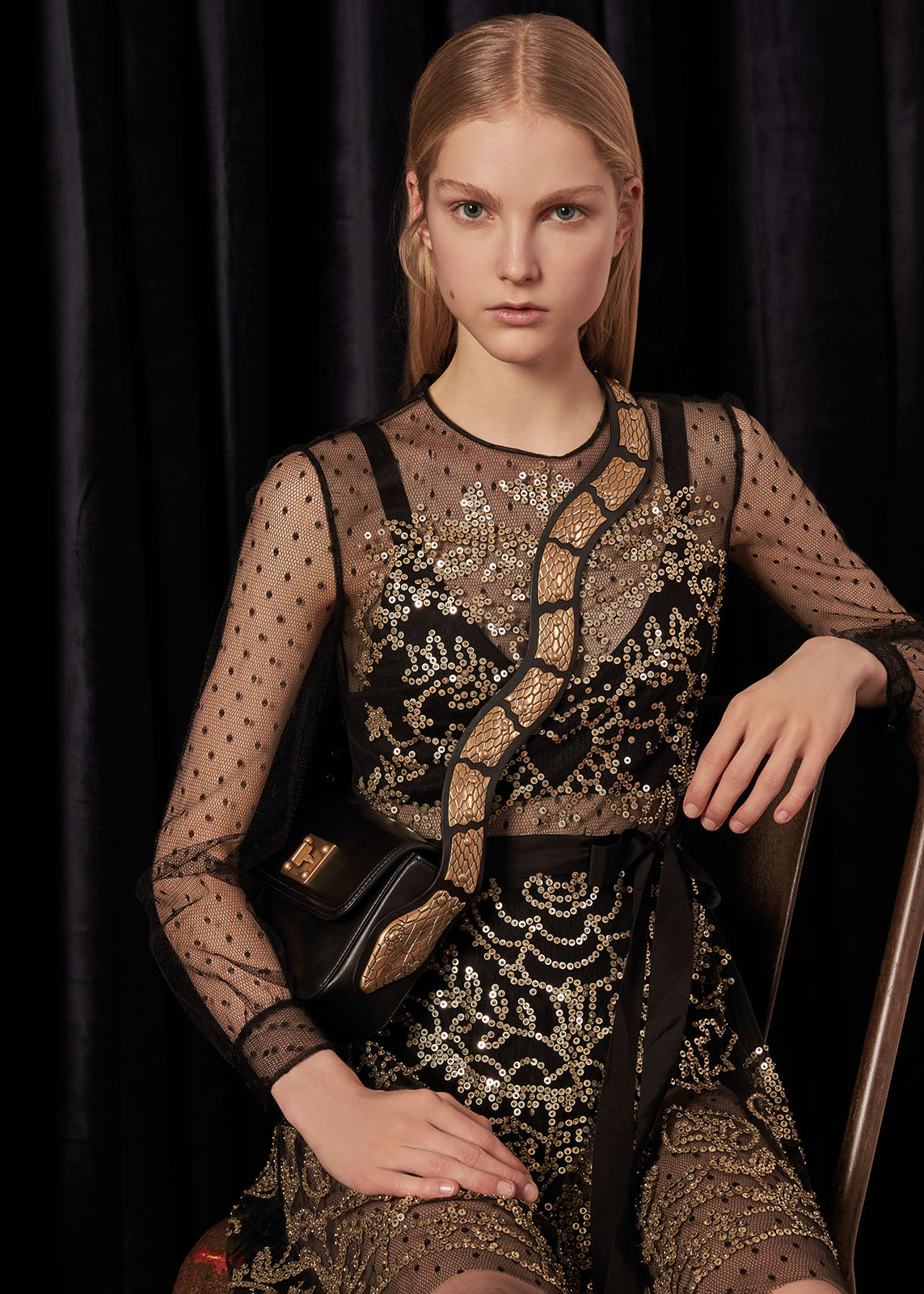 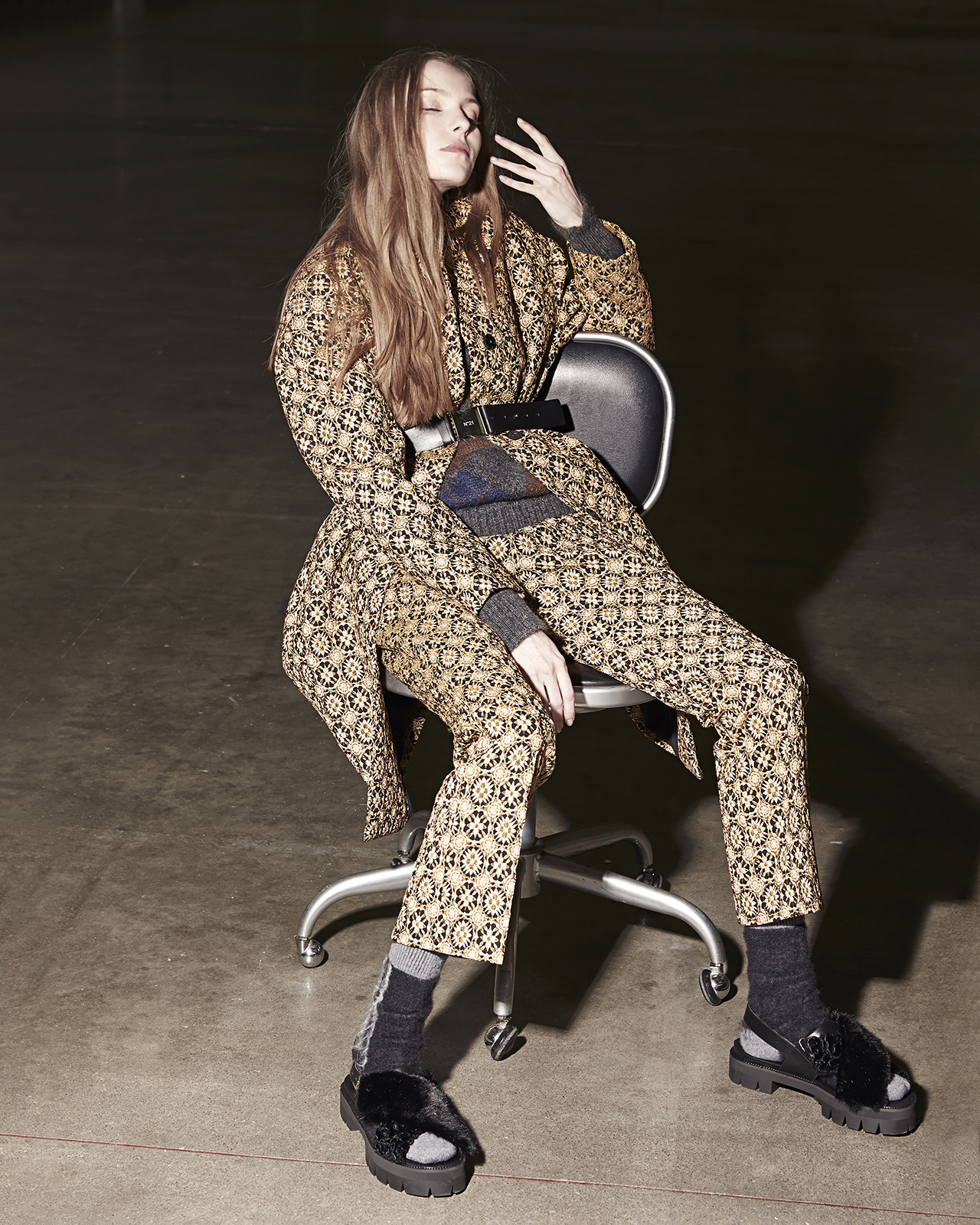 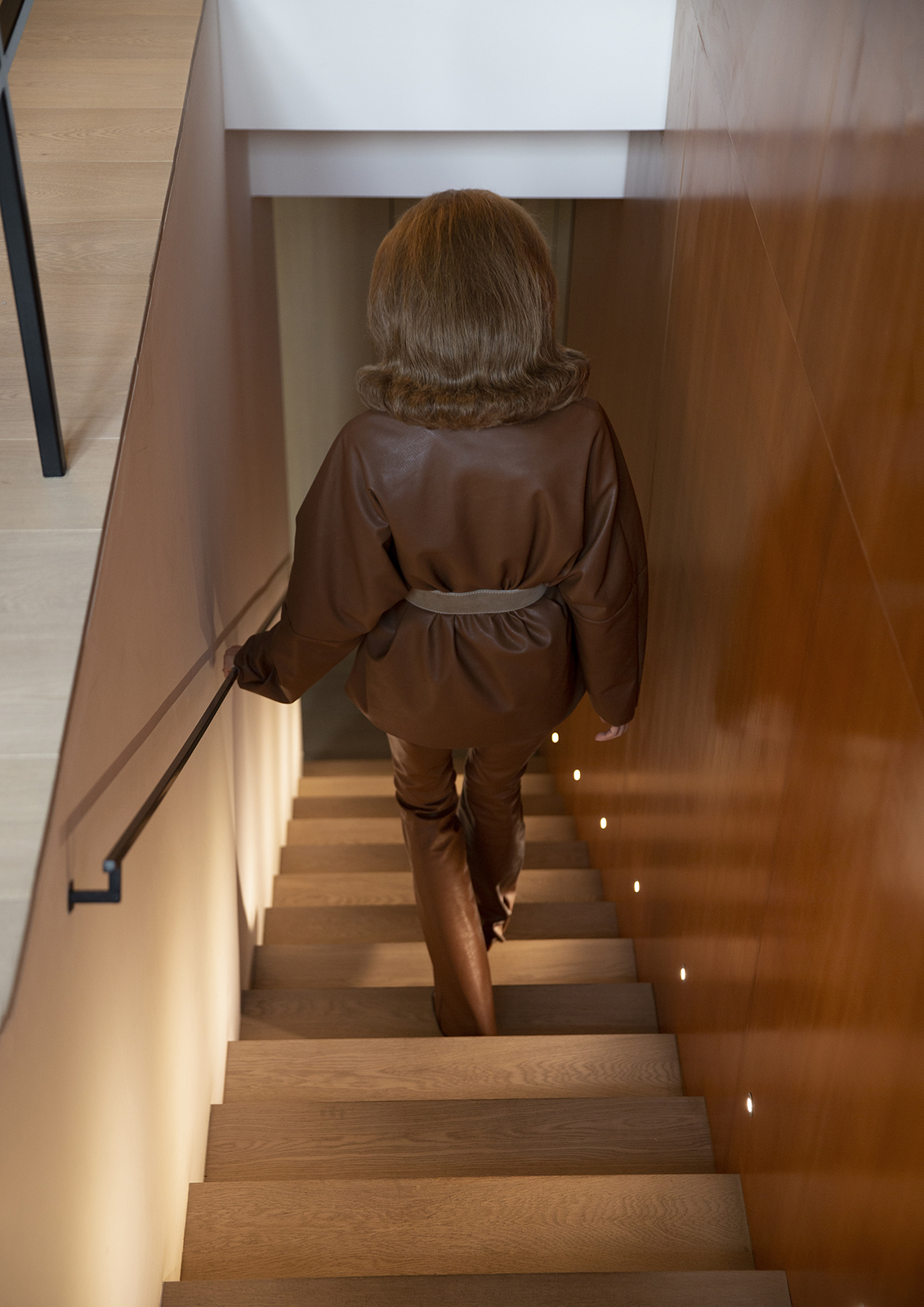 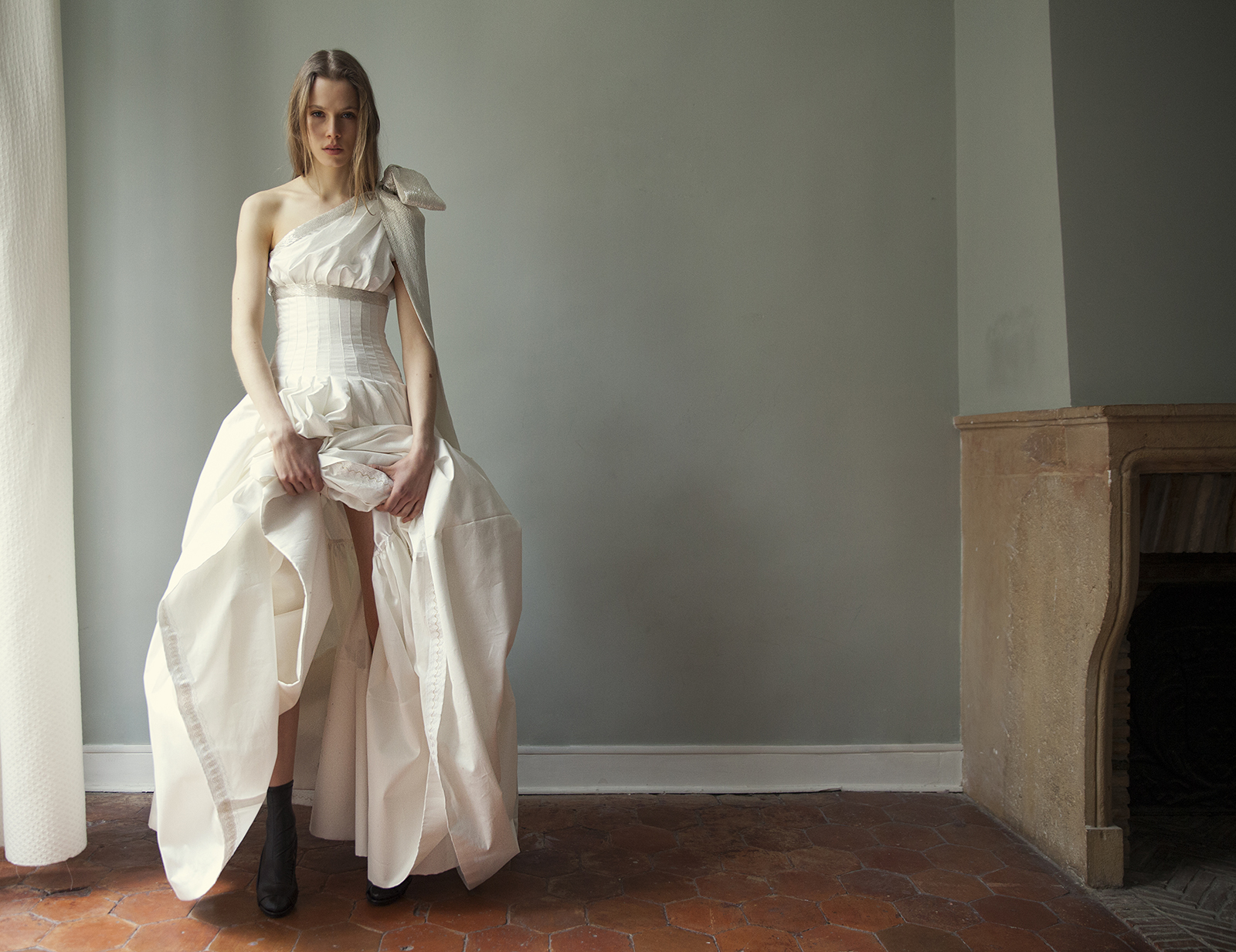 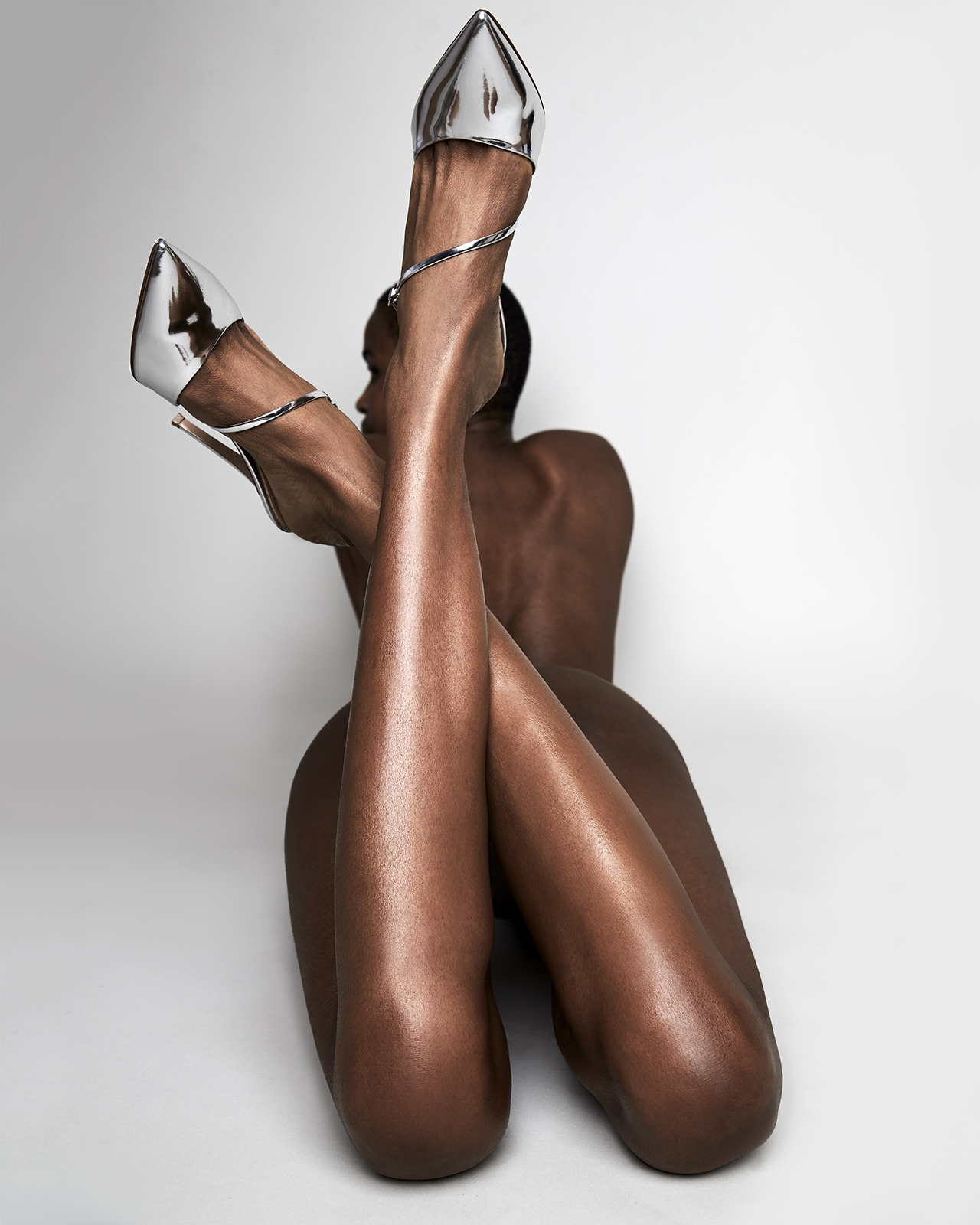 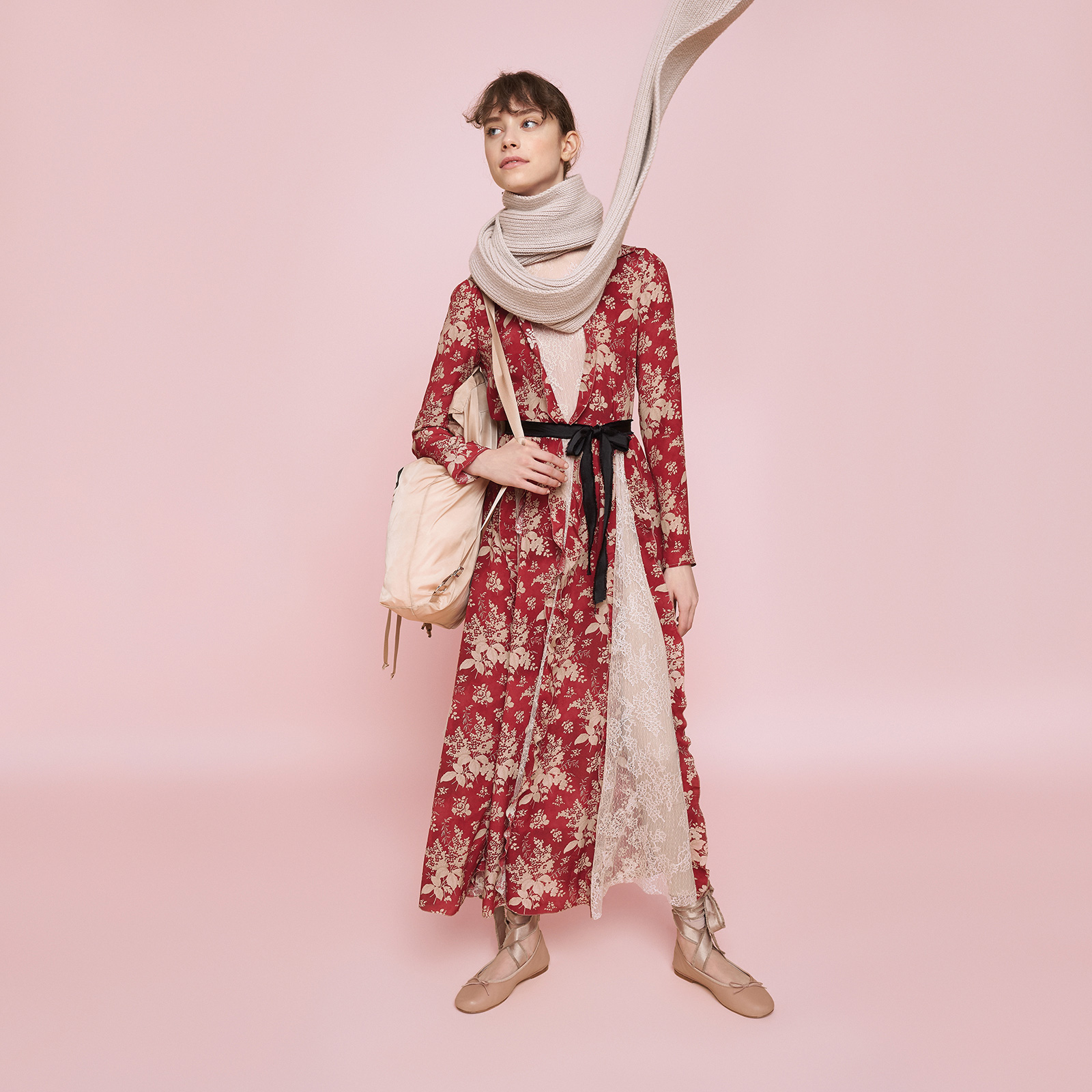 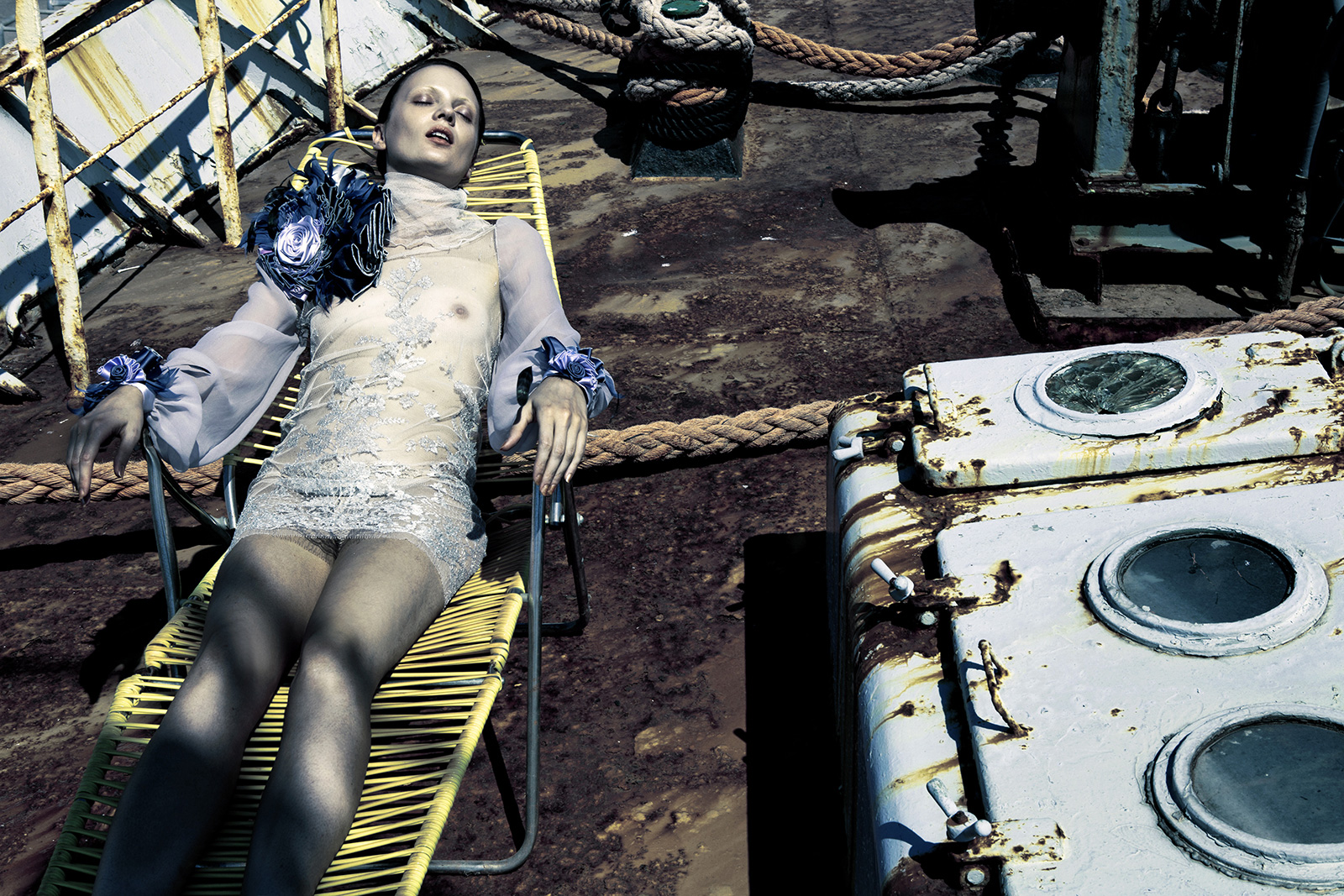 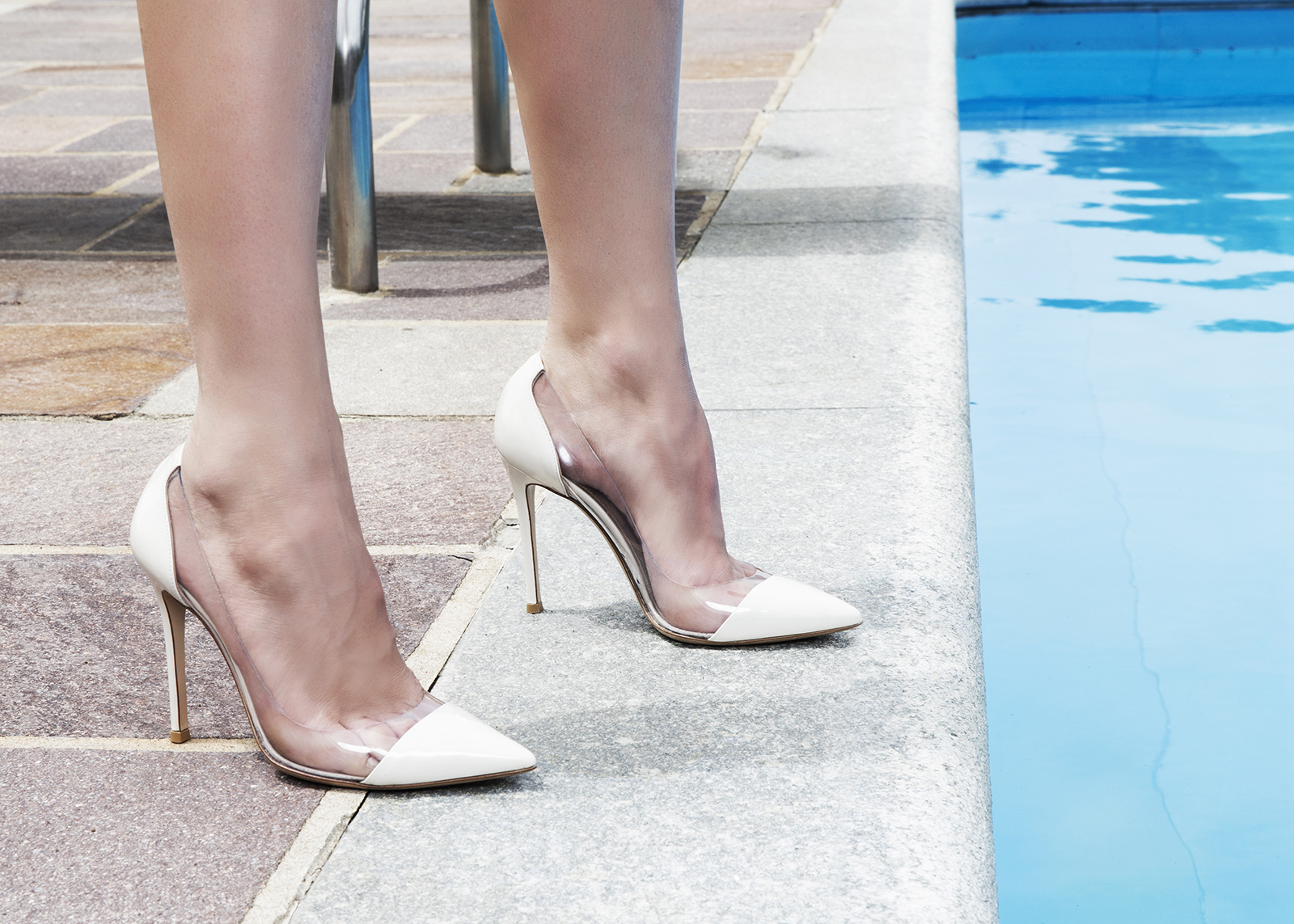 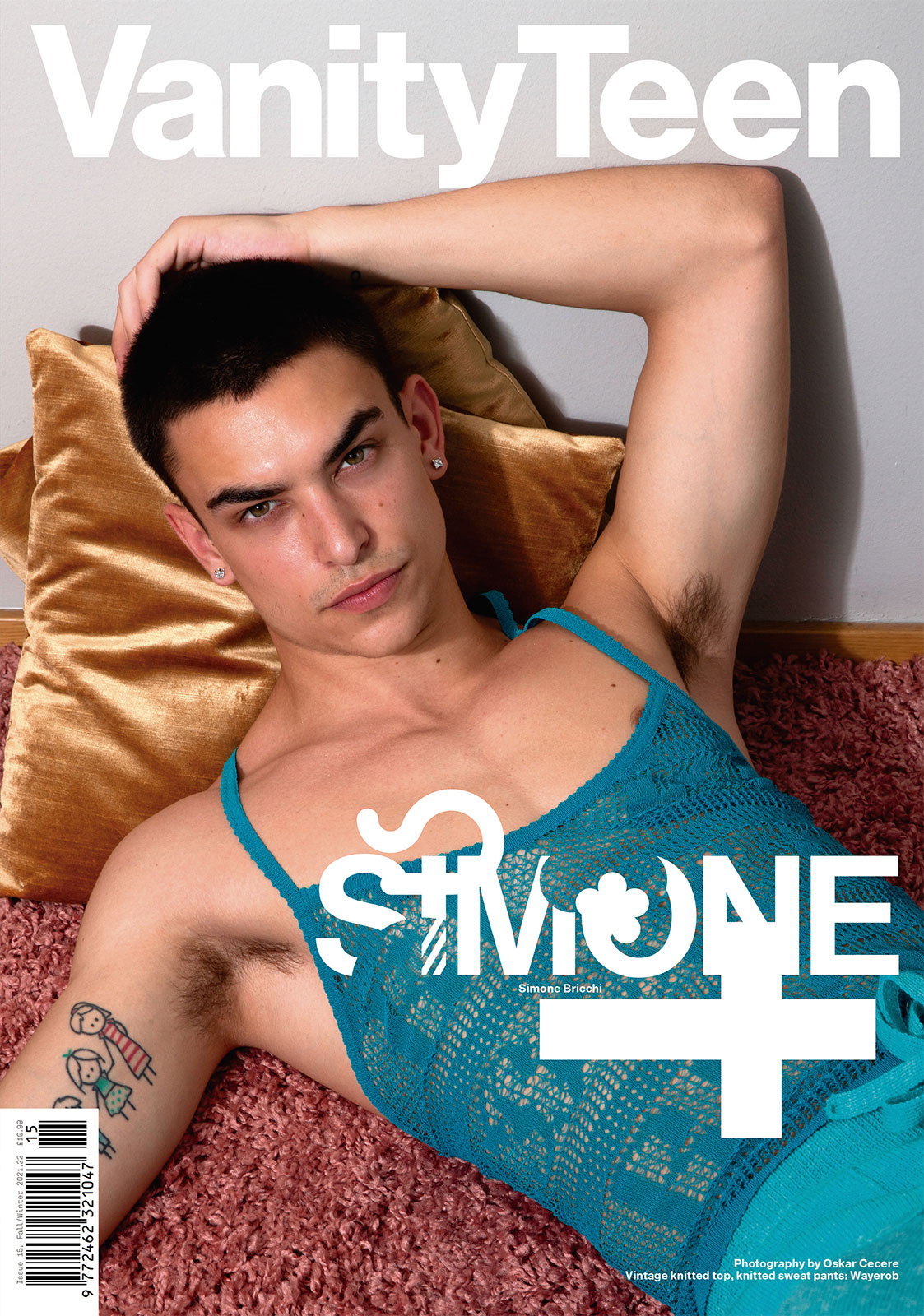 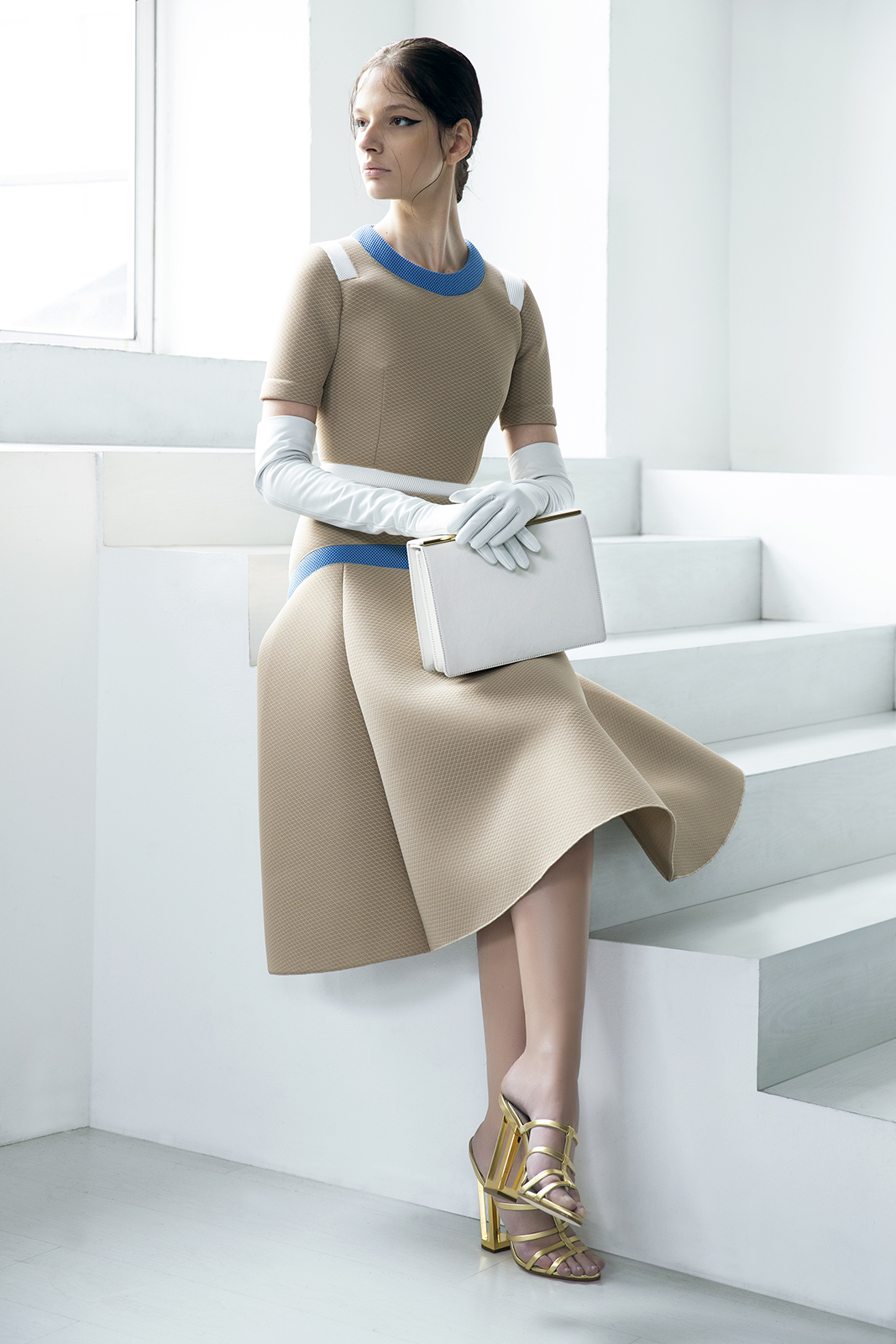 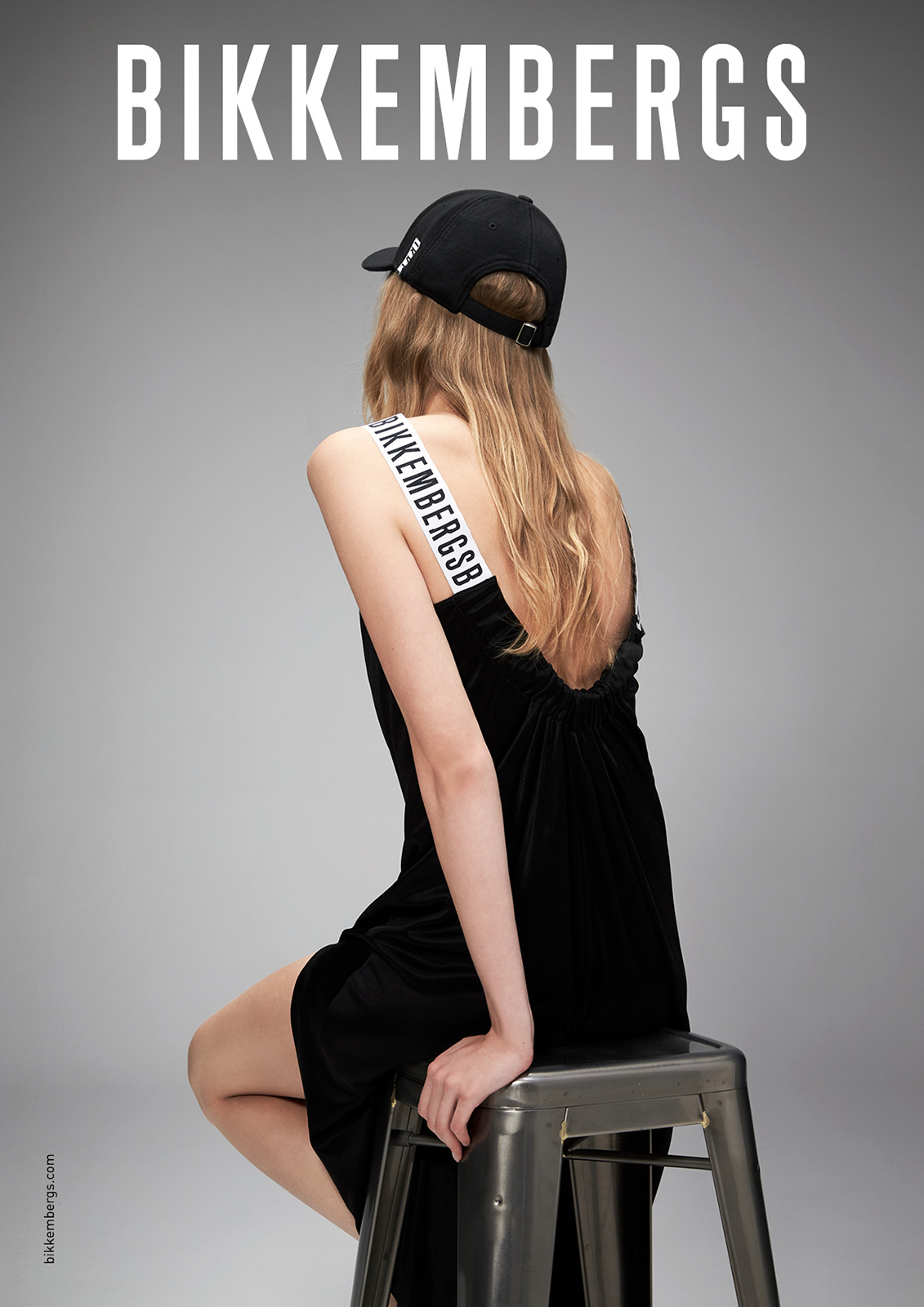 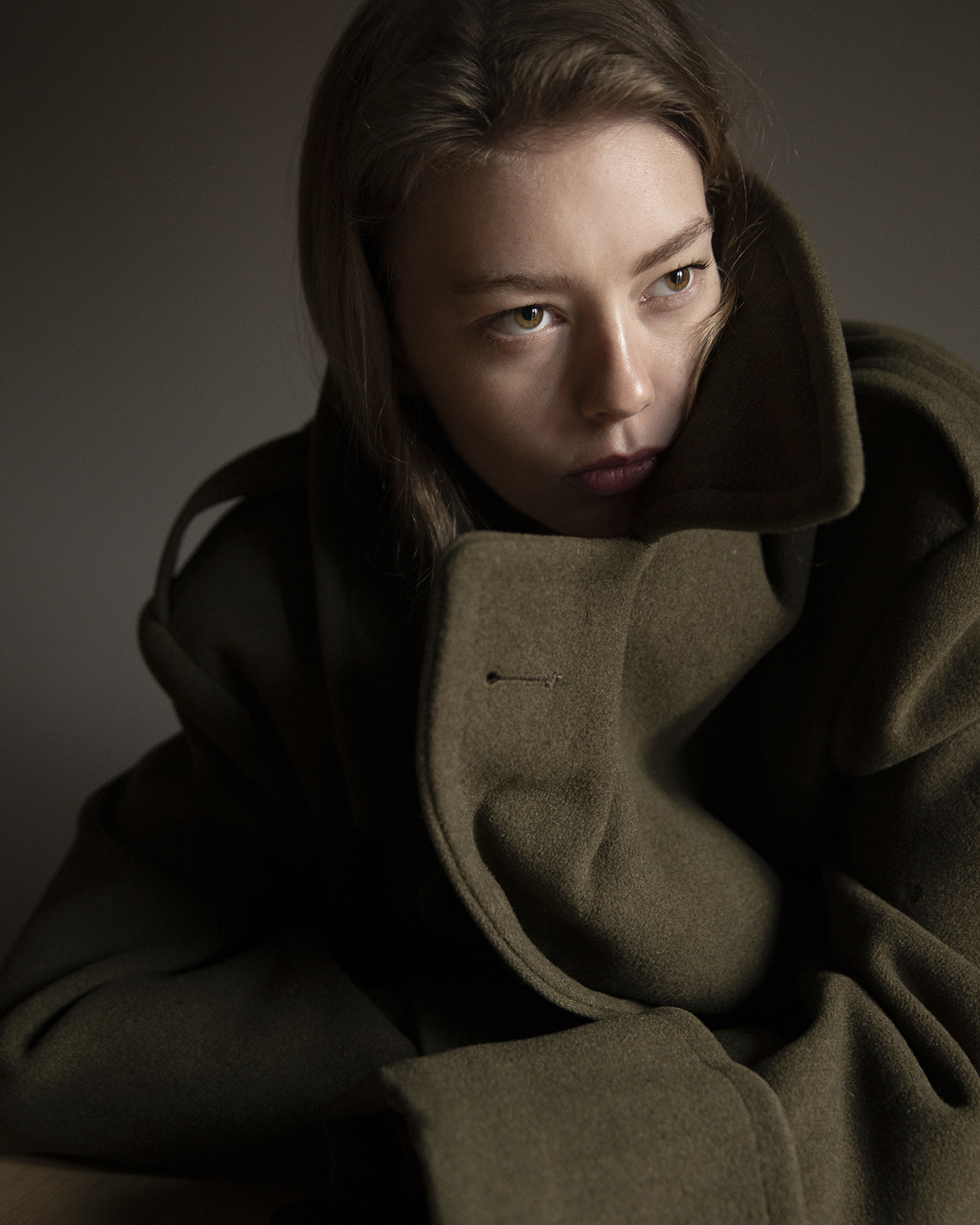 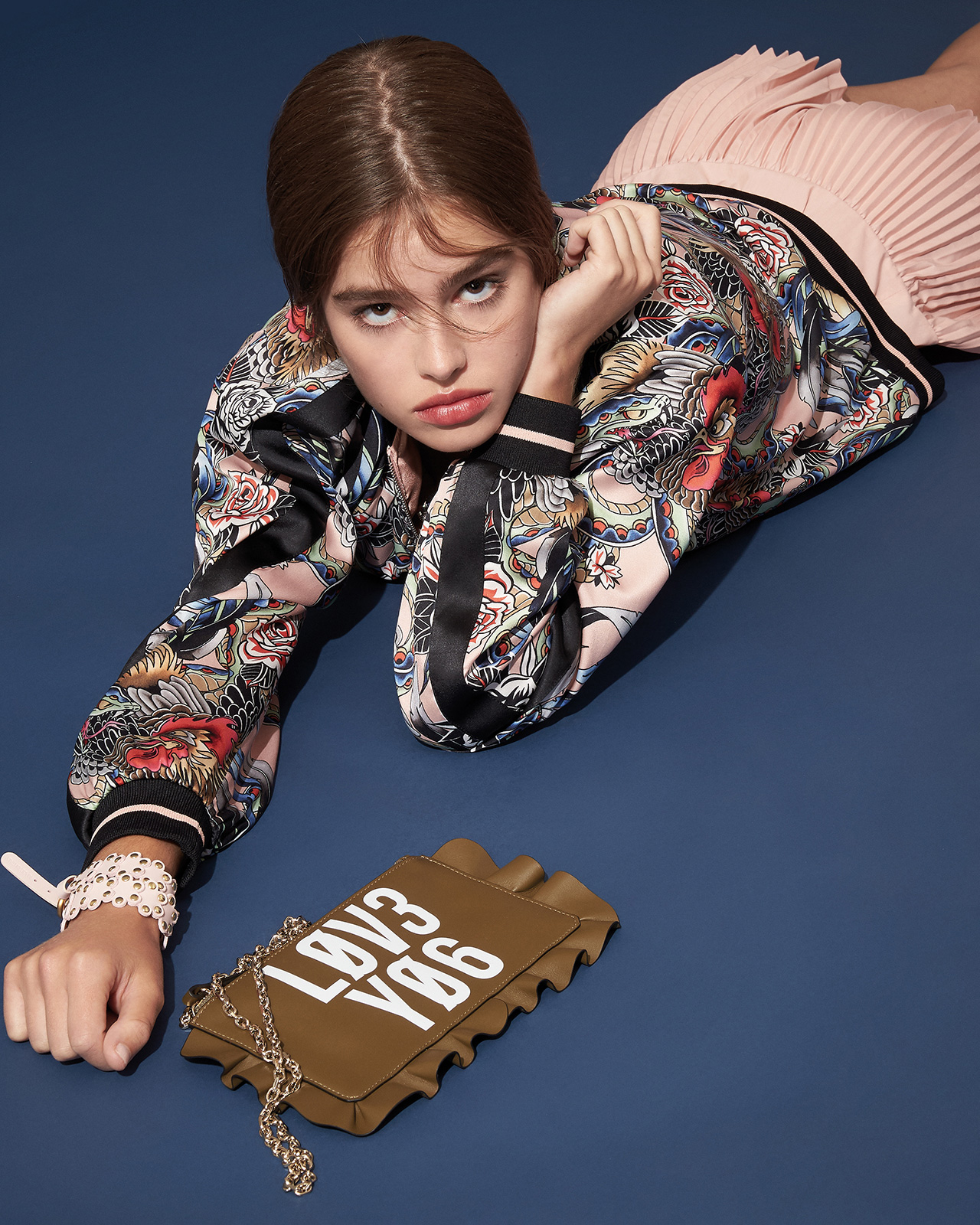 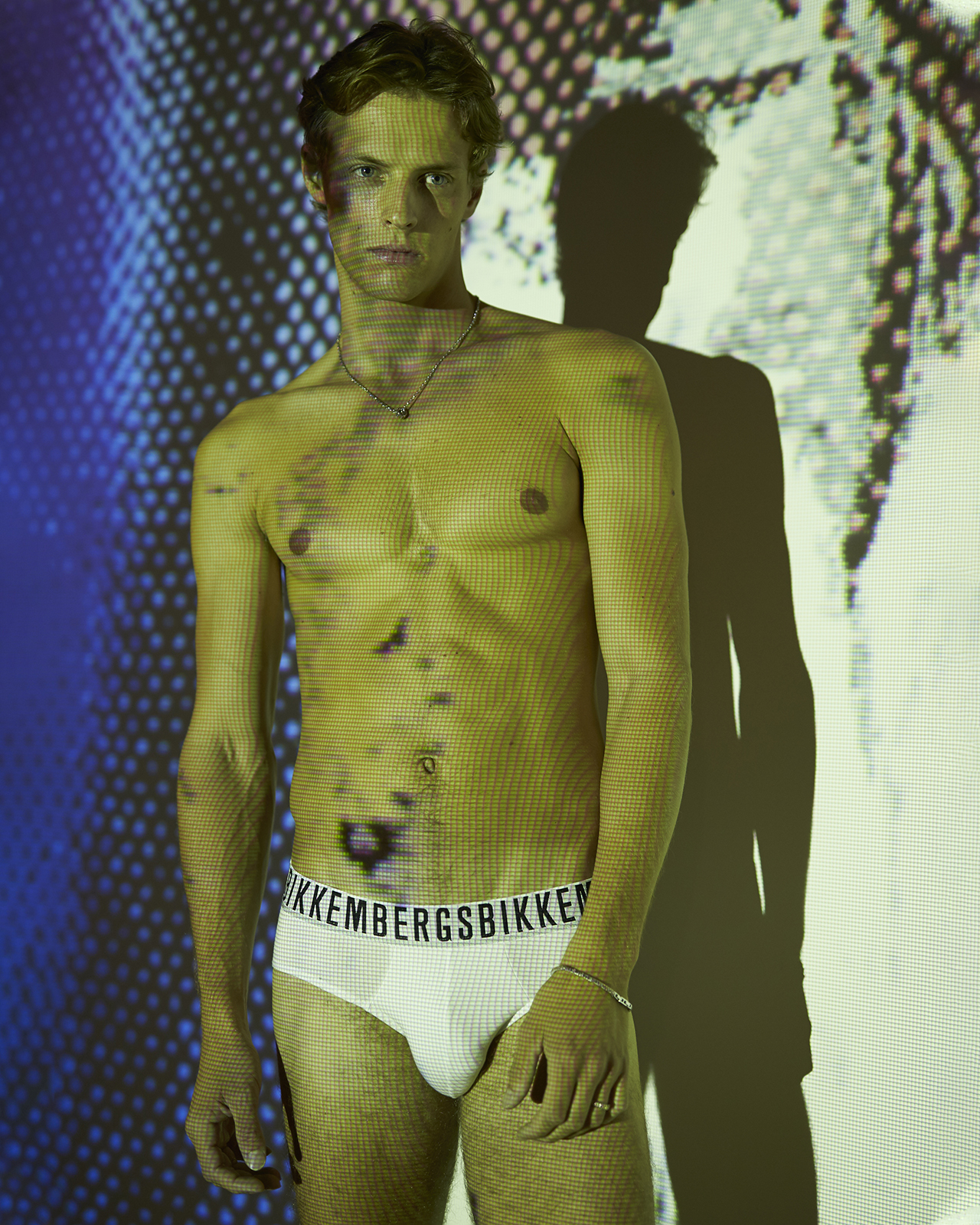 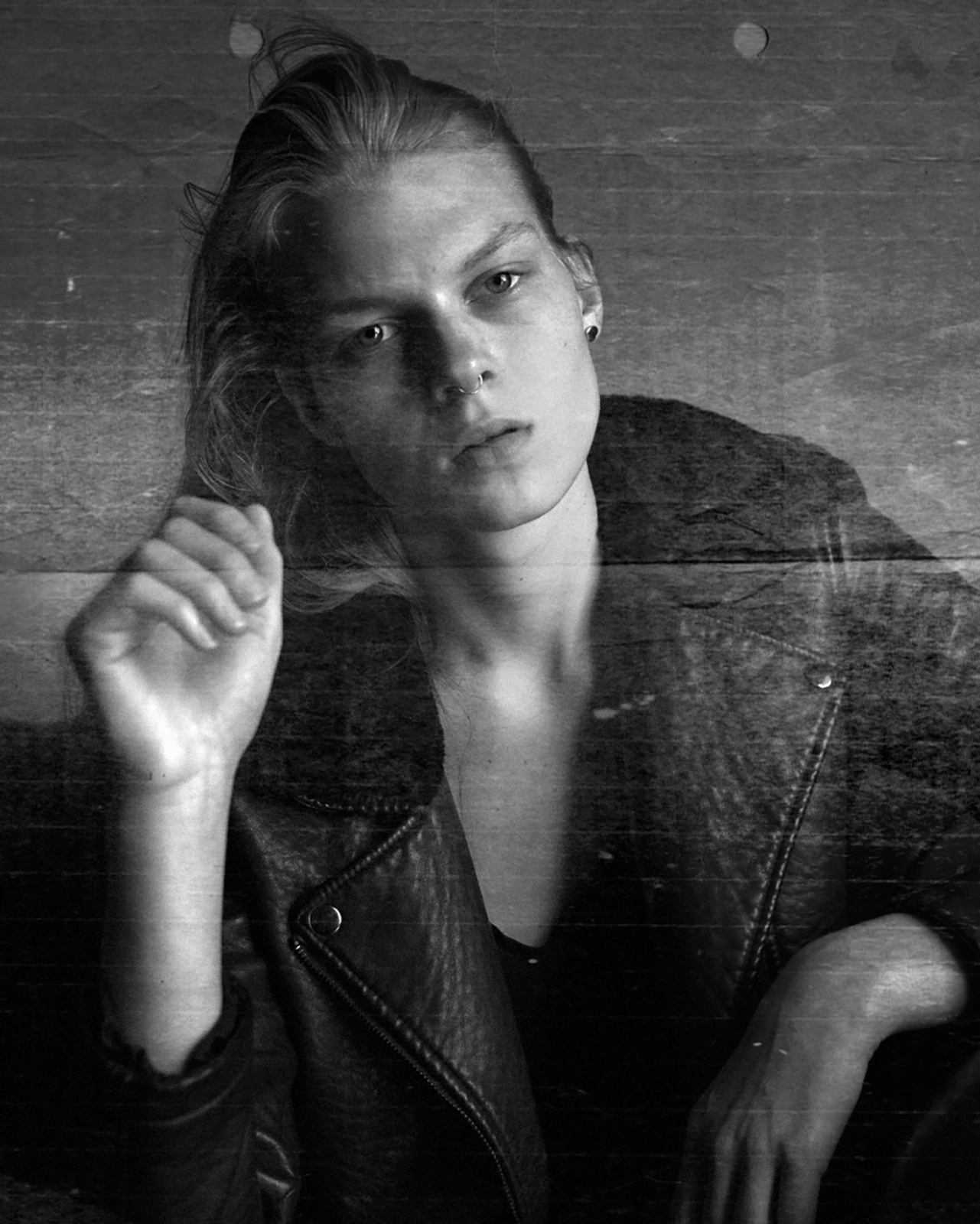 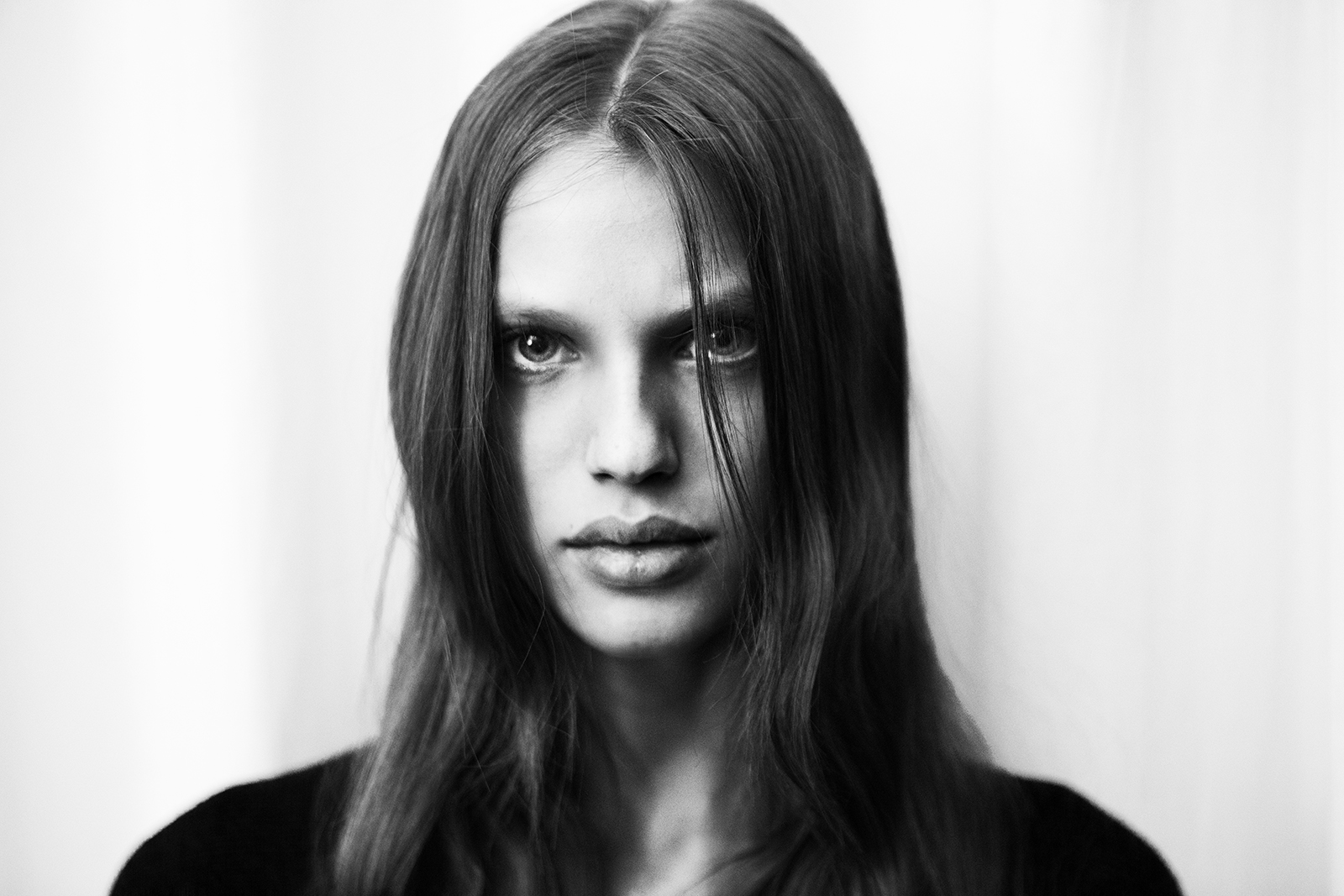 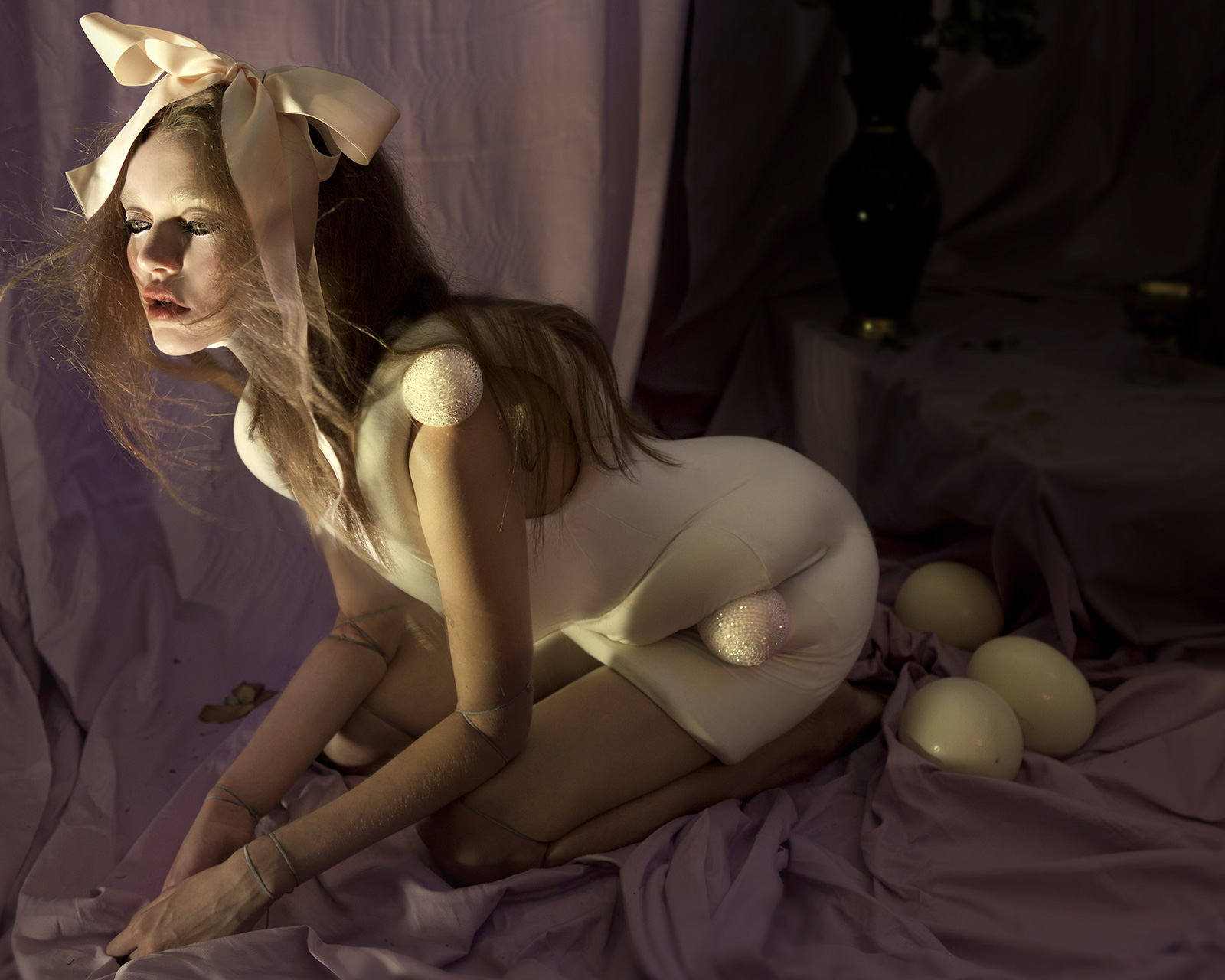 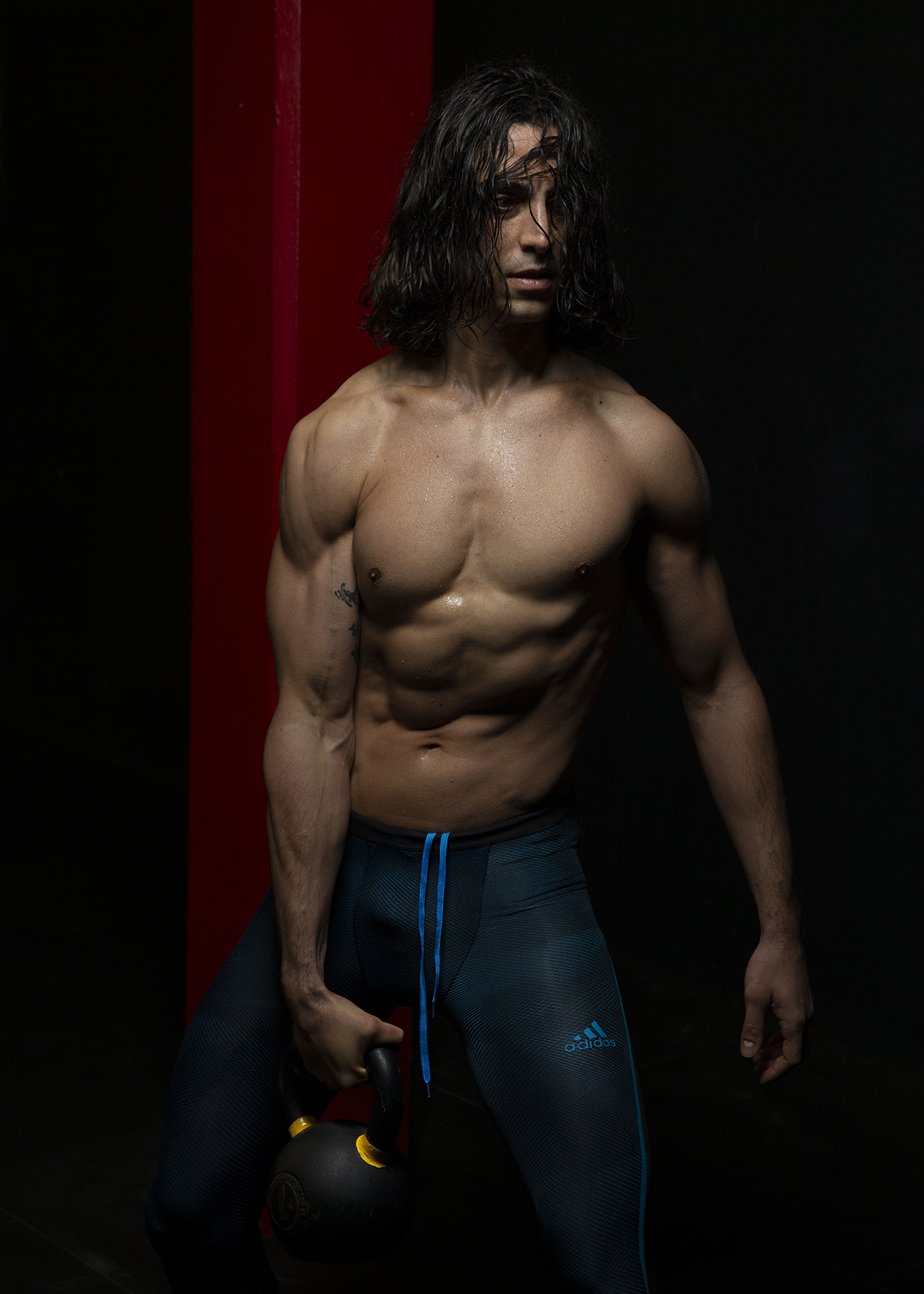 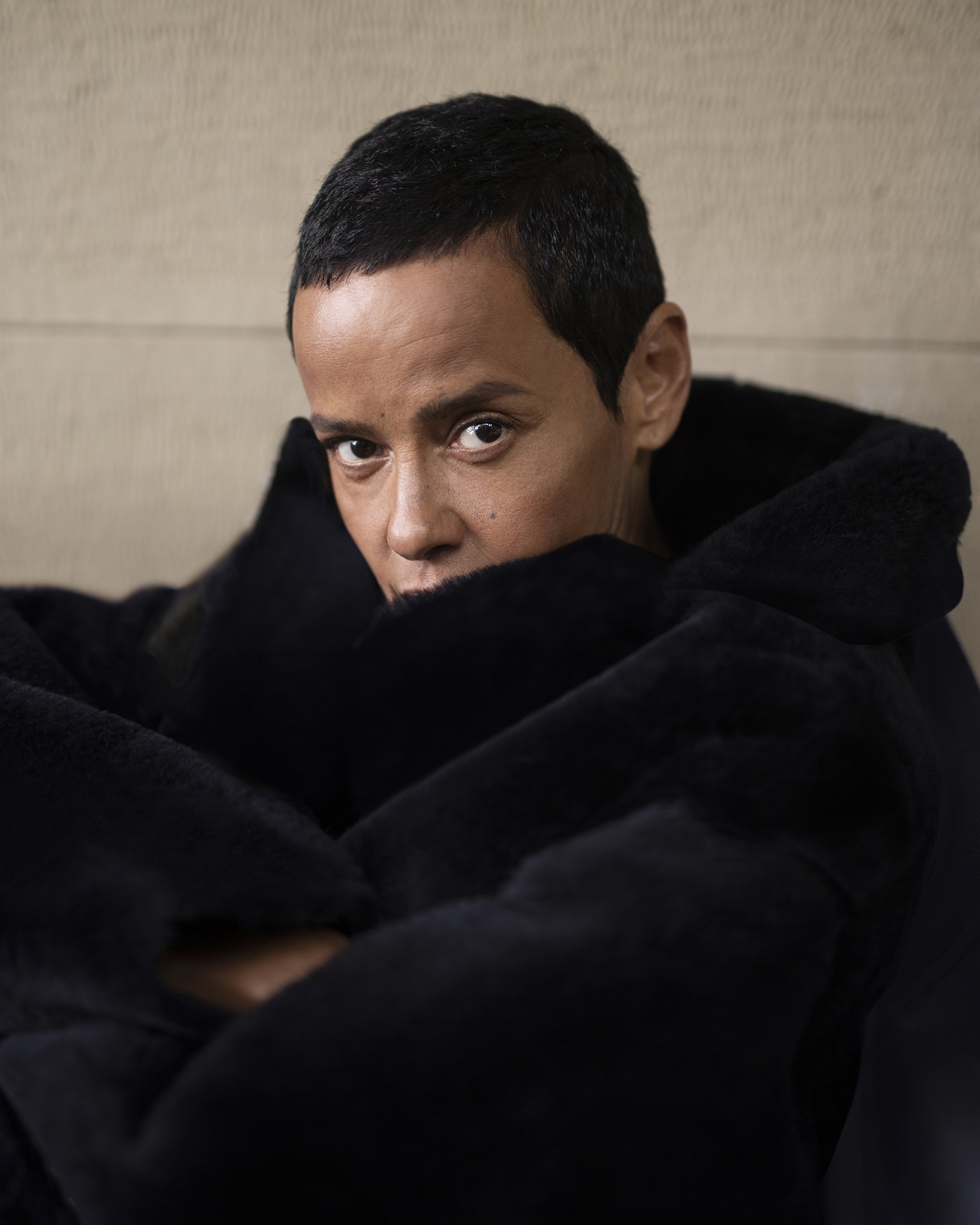 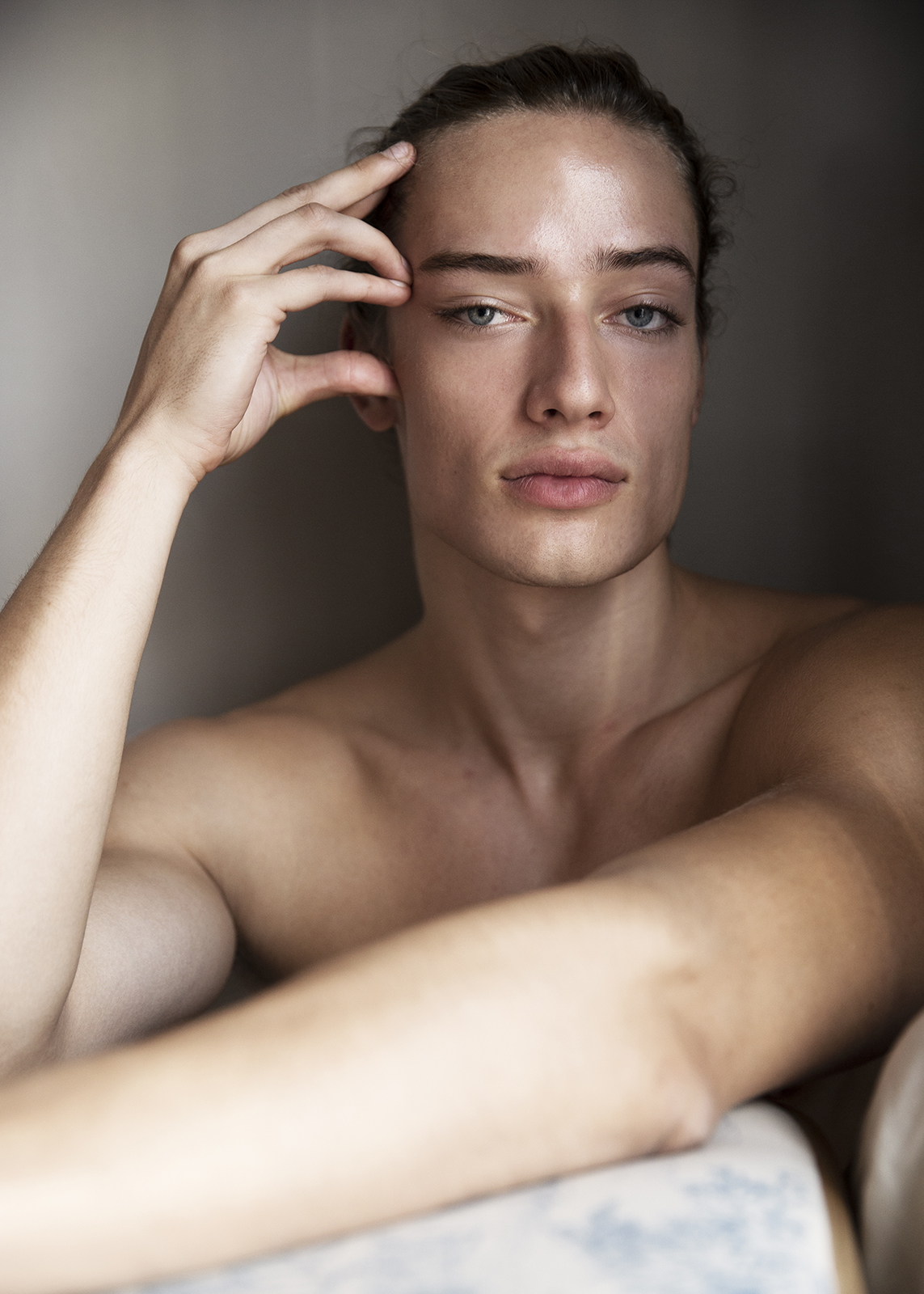 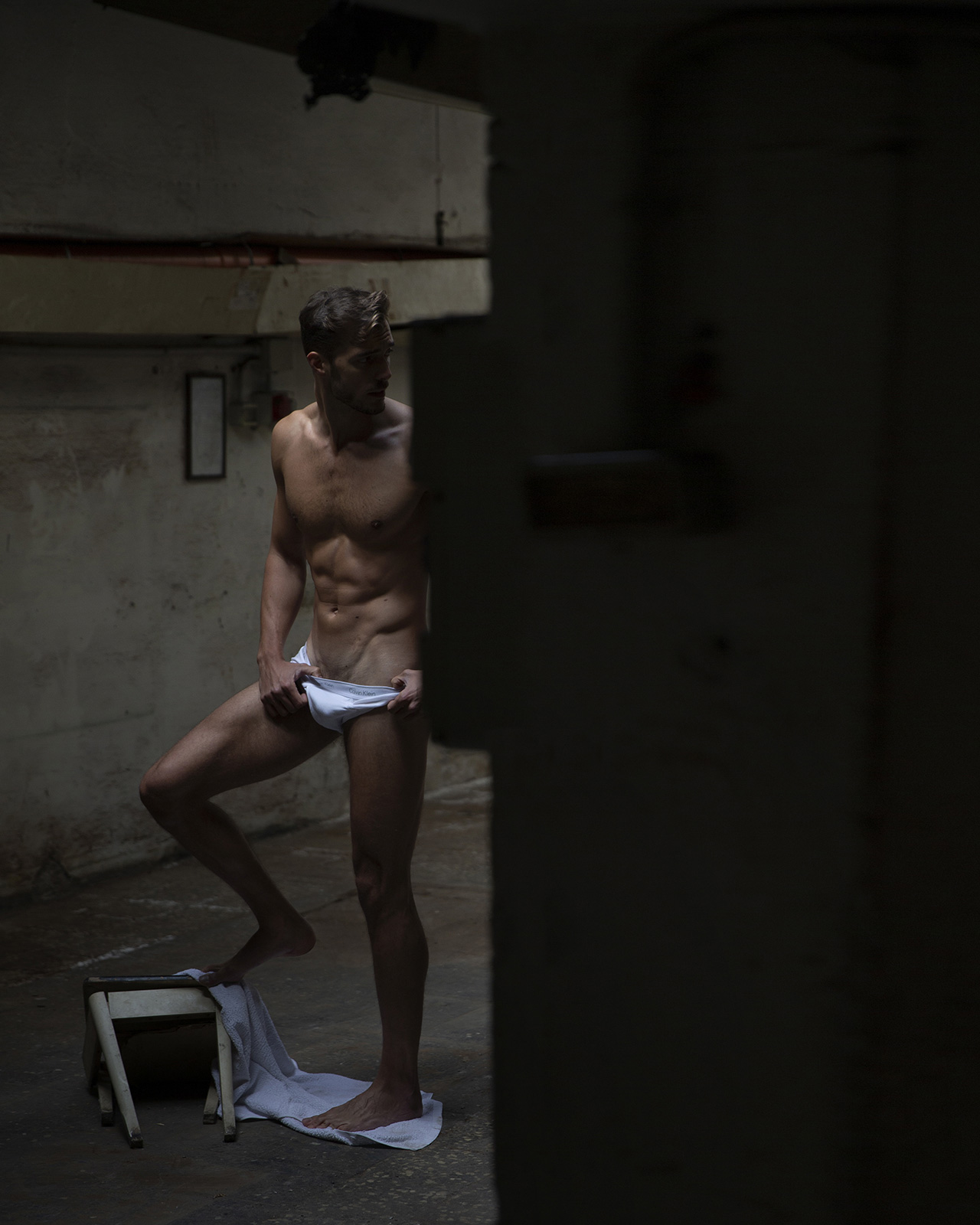 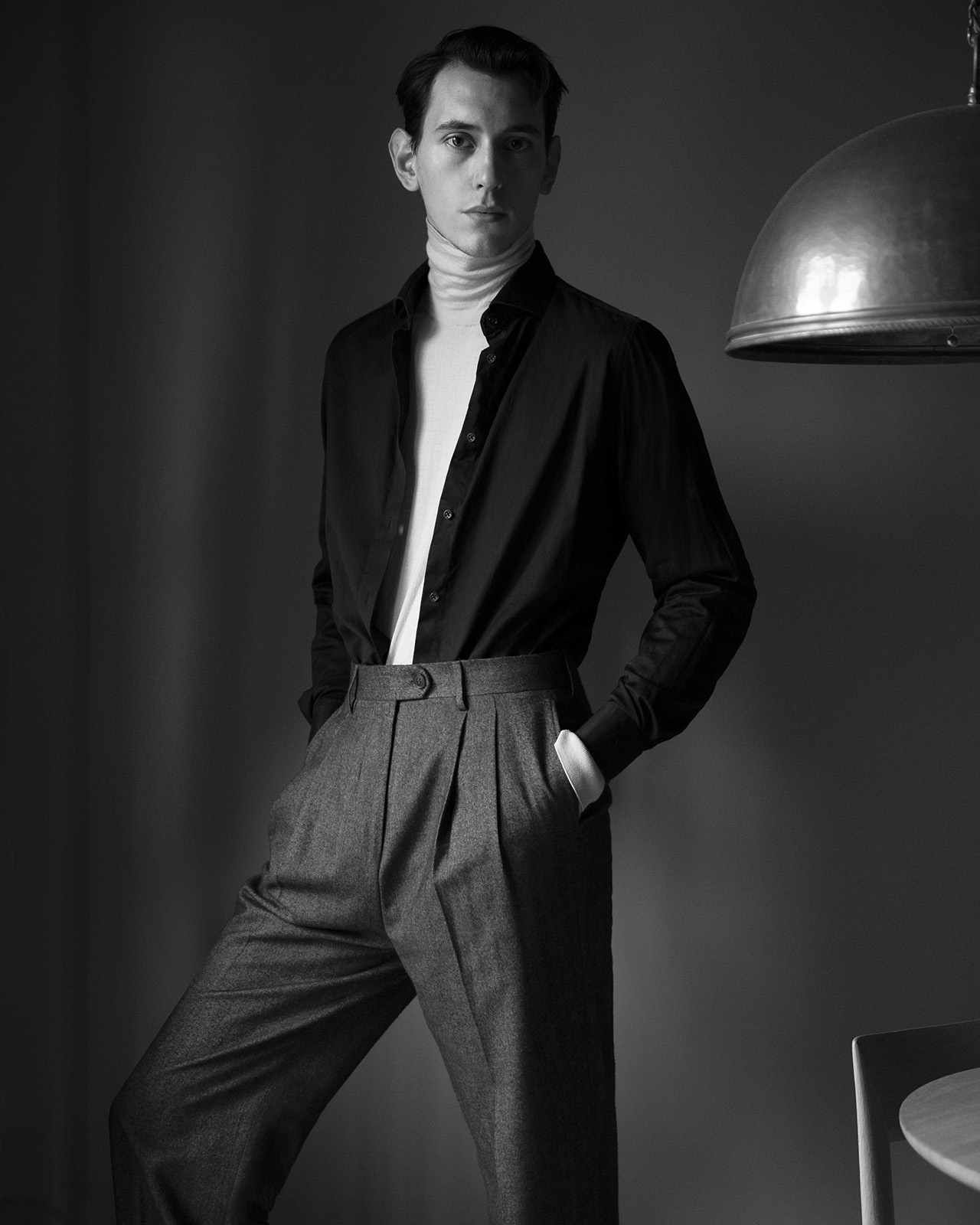 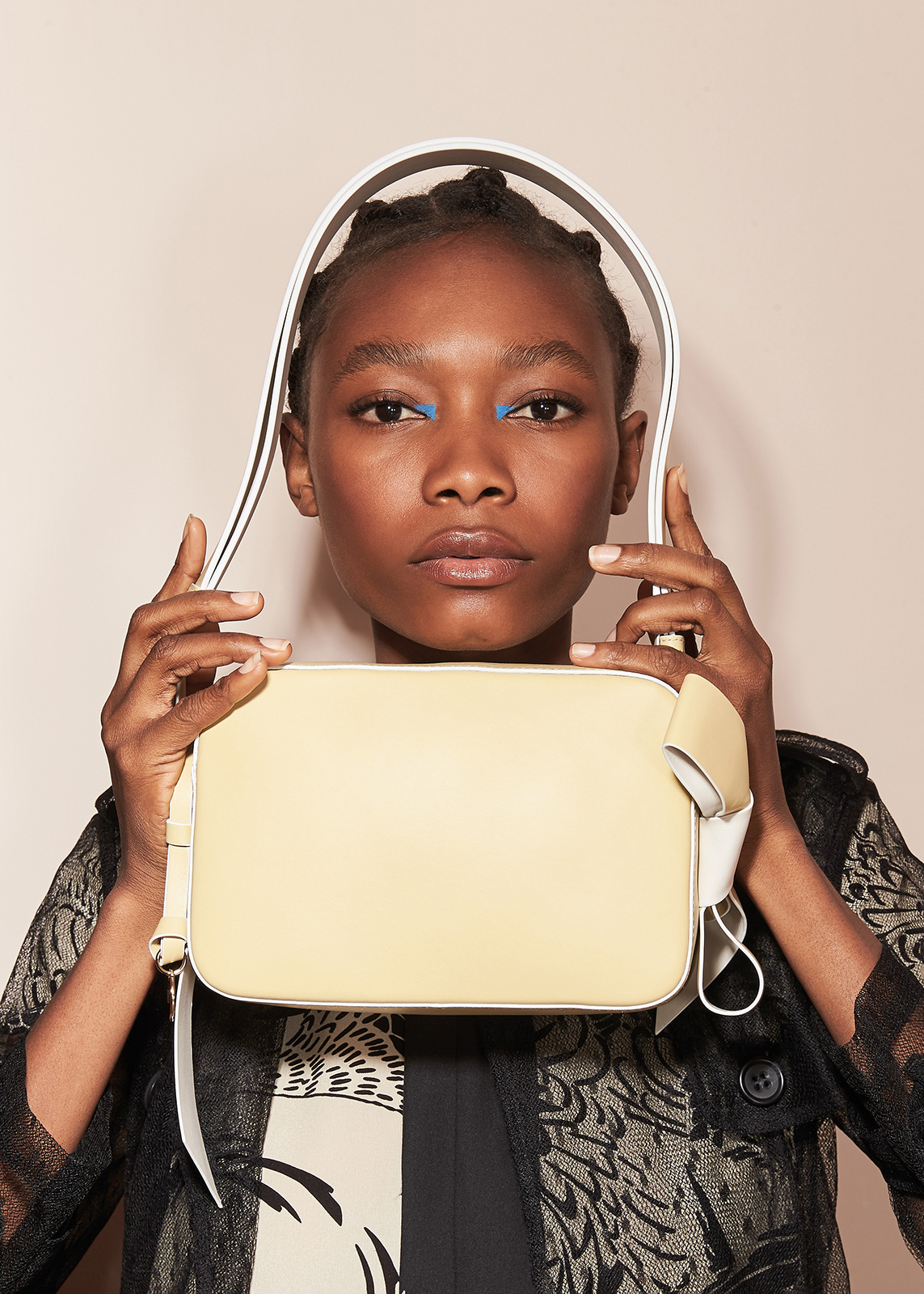 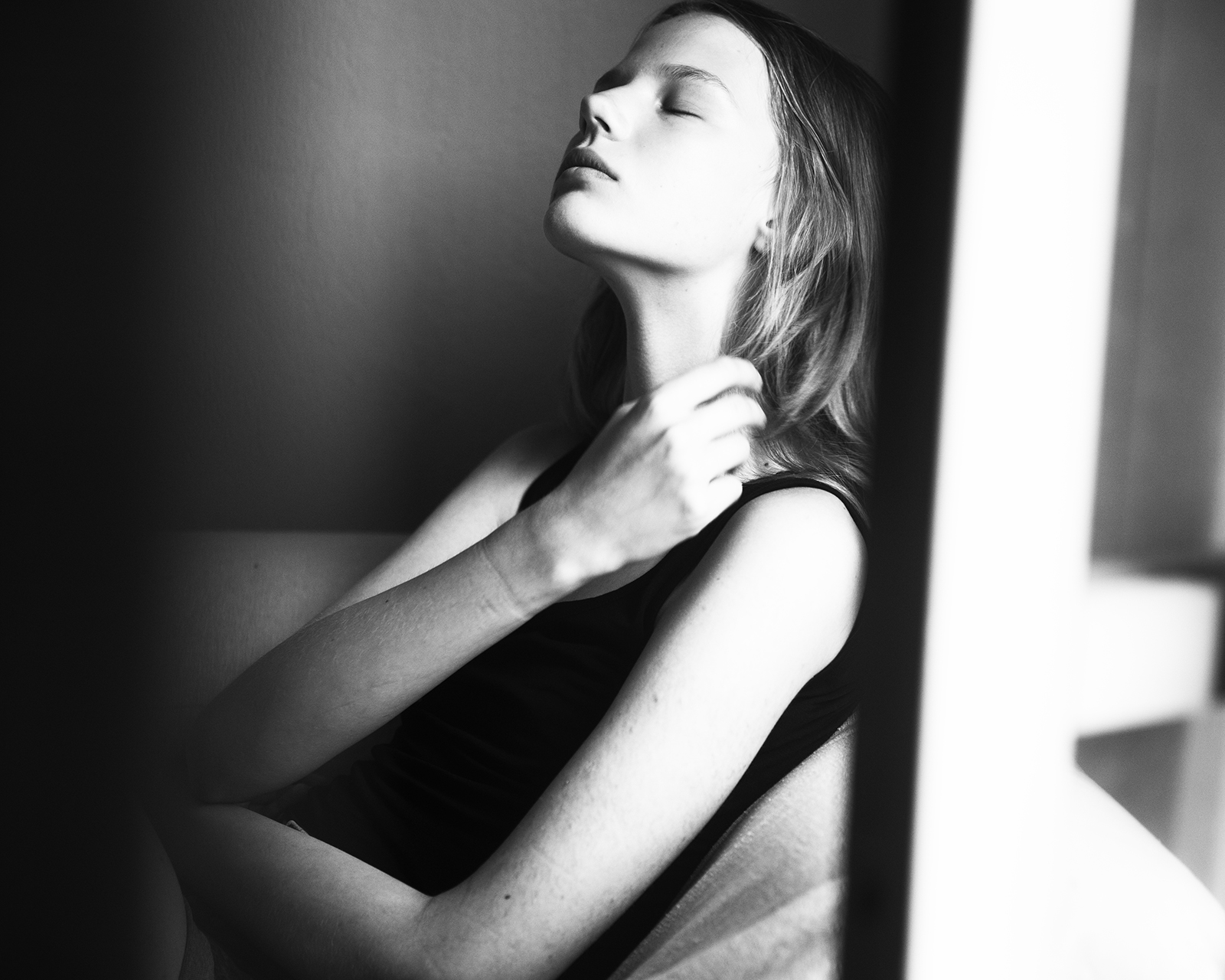 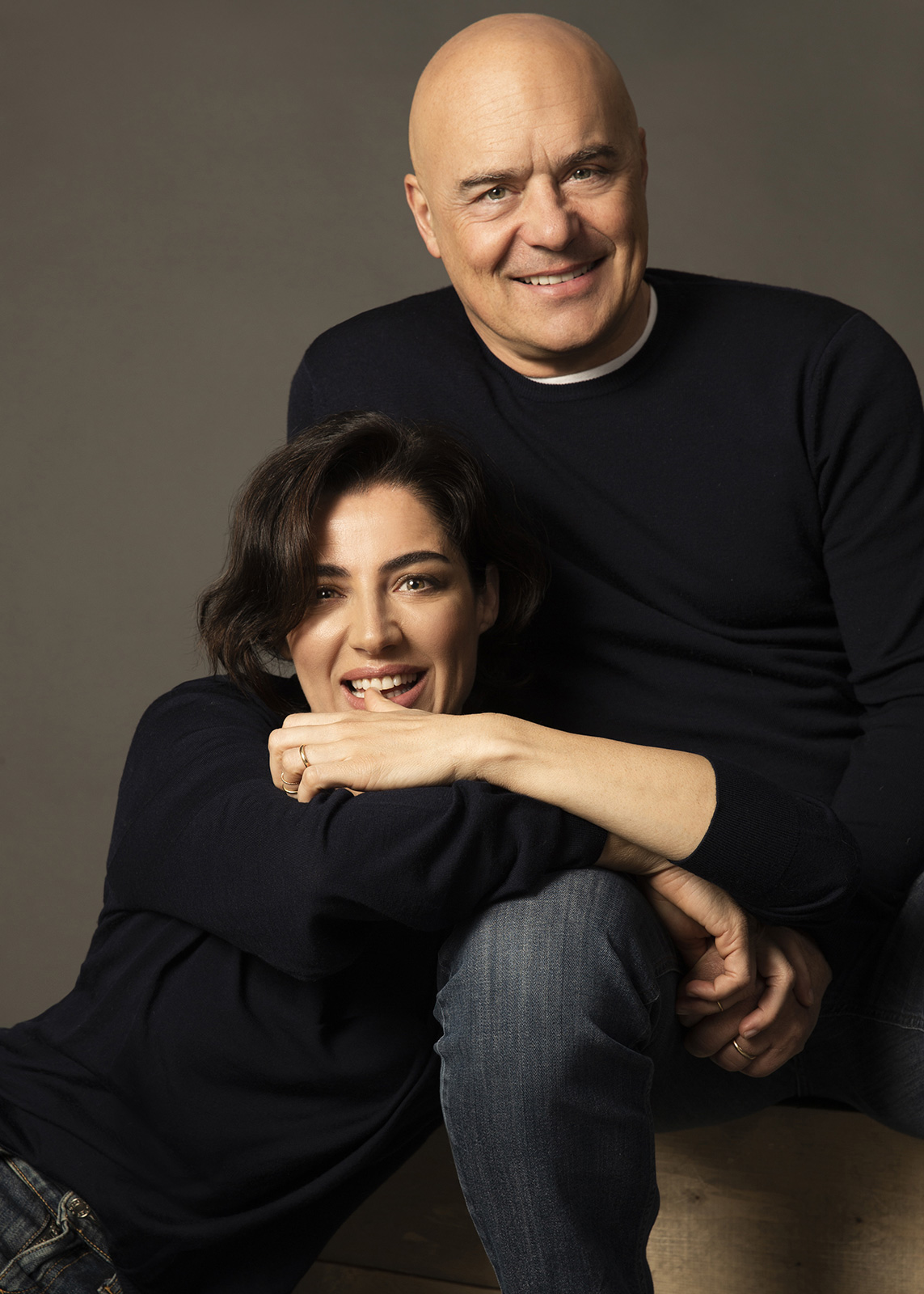 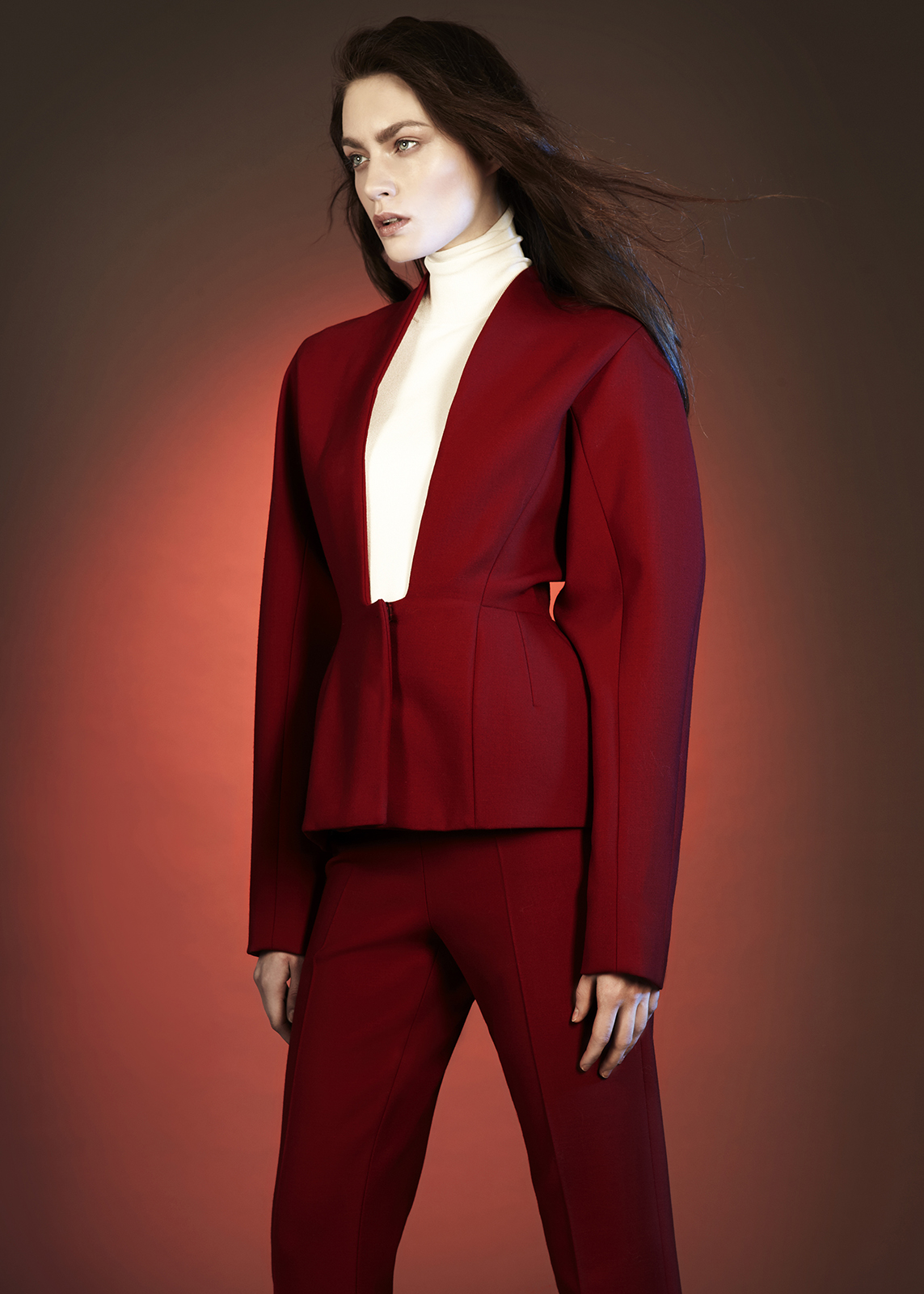 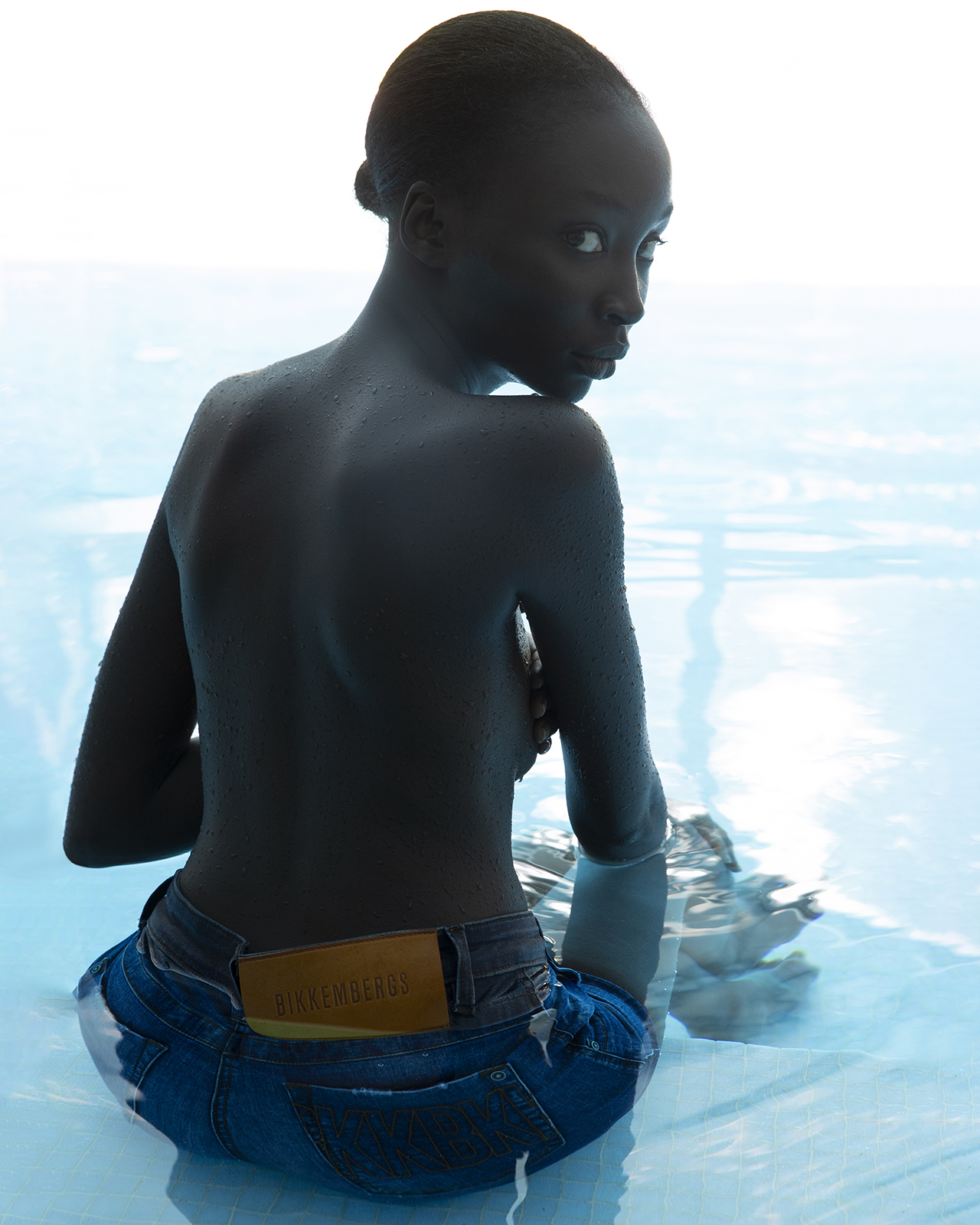 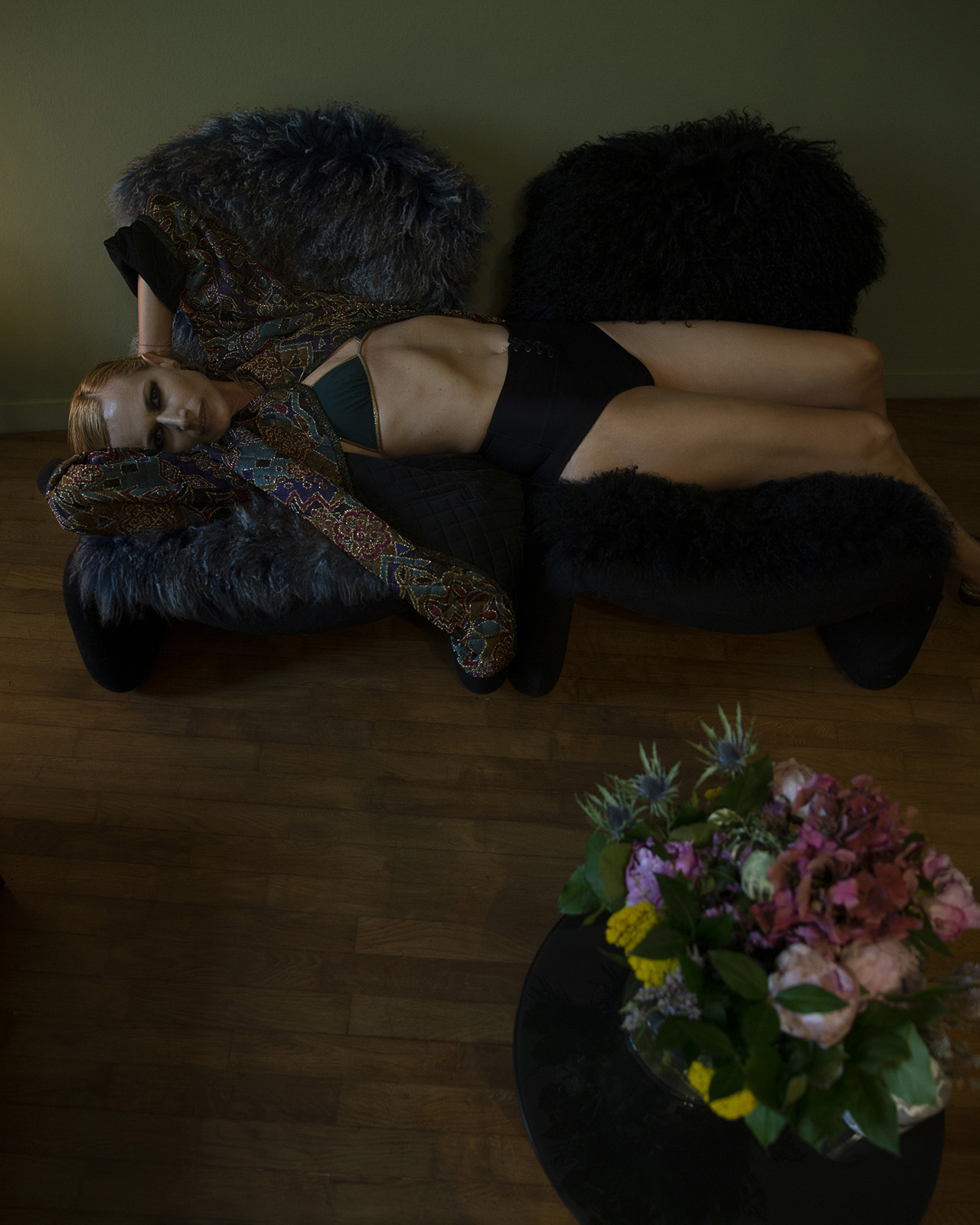 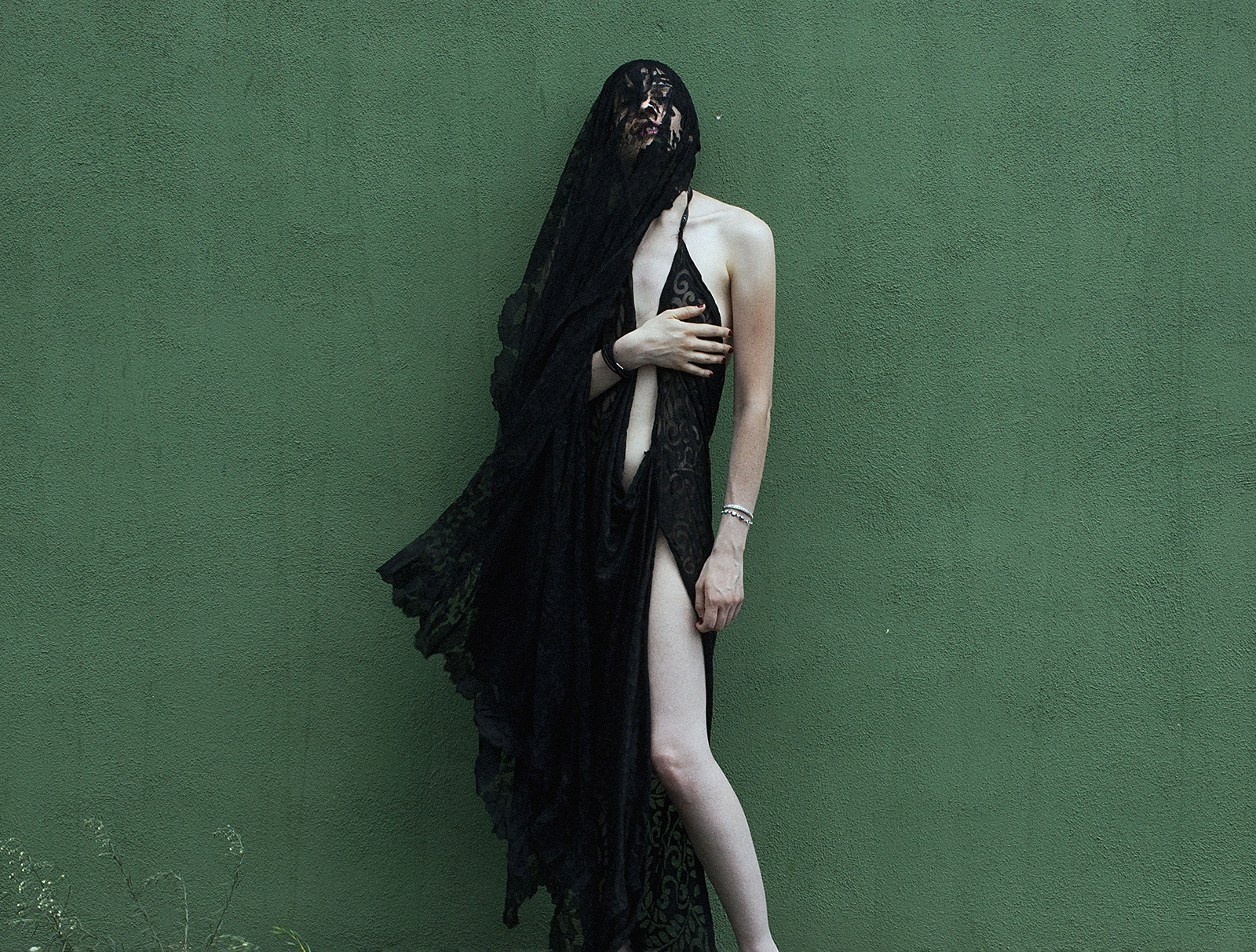 Oskar Cecere has always used fashion as a pretext to unite his passion for cinema, painting and literature in a single art form.
Since he was a child, he had a great love for fashion, wanting to become a designer himself. He remembers being a child designing clothes and sending his designs to the fashion houses of Milan.
Over the years his interest expanded to painting and then cinema, where he discovered the works of Federico Fellini, Michelangelo Antonioni and Rainer Werner Fassbinder, whose films often focused on female characters, which still today, have a great influence on the artist’s work.
“Women are better warriors than men,” he explains, “they’ve always lived in a male-driven, oppressive society, so they’ve developed survival techniques that have increased their appeal in ways that have always nurtured my inspiration.”

In his photography, Oskar tells stories ranging from surreal creatures of the imagination, to the everyday lives of real men and women, who wear fashion as a means of expressing themselves. Whether it’s haute couture or sportswear, Oskar’s photography tells elegant and fascinating stories.